While the name is awkward—and some object to the word “programming”—it is nonetheless descriptive.

Neuro refers to the study of the brain functions and how our experiences are processed via our five senses - visual, auditory, kinesthetic, olfactory, and gustatory.

Linguistic It is about the study and influence of the use of language - both through verbal and nd nonverbal communication systems. It involves the study of how our neural representations are coded, ordered, and given meaning. These include: pictures, sounds, feelings, tastes, smells, and words.

Programming is the way our experiences are influenced by our senses which then becomes a set of beliefs that shape our thoughts, feelings, emotions, language, and behavior. Training in NLP provides the ability to discover, utilize, and change these programs to assist us to have new experiences in life that are more satisfying, fulfilling, and enjoyable.

Neuro-Linguistic Programming was developed in the early-to-middle 1970’s at the University of California, Santa Cruz by John Grinder and Richard Bandler. Like many others, they had observed that people with similar education, training, background, and years of experience were achieving widely varying results ranging from wonderful to mediocre.

Bandler and Grinder were intrigued by these differences. They wanted to know how effective people perform and accomplish things. They were especially interested in the possibility of being able to duplicate the behavior, and therefore the competence, of these highly effective individuals. In short, they set out to “model” human excellence in such fields as education, business, and therapy. What emerged from their work came to be called Neuro-Linguistic Programming.

The Evolution of NLP

Over the years, a variety of creative and brilliant people have been attracted to Bandler’s and Grinder’s unique work and discoveries. They helped to expand the NLP model and organize it into a vast set of tools, skills, and information. As a result, there are NLP training centers throughout the United States and in many countries around the world.

Even if you have only recently heard of NLP, chances are you have already encountered it, in one form or another, and that you are unconsciously practicing NLP techniques and concepts.

NLP is so useful for the whole experience of being human that many of its original tools and distinctions have already been integrated into education, training, business, and therapy, becoming part of the commonsense wisdom of our society.

While including and contributing to the evolution of conventional NLP, NLP Manila has taken a distinctly original, unconventional approach to teaching Neuro-Linguistic Programming.

NLP Manila practices “the art of being human and achieving transformation and enduring happiness.” It also explores the more powerful world of the “energy field” which include Holographic NLP.

Today, NLP Manila presents to the country and in Southeast Asia the Transformative NLP. It is an integrative approach merging the NLP concepts and techniques with those from the world of psychology. The focus? Nurturing the psycho-emotional well-being of its practitioners and clients well beyond the use of the basic tools and techniques of traditional NLP. 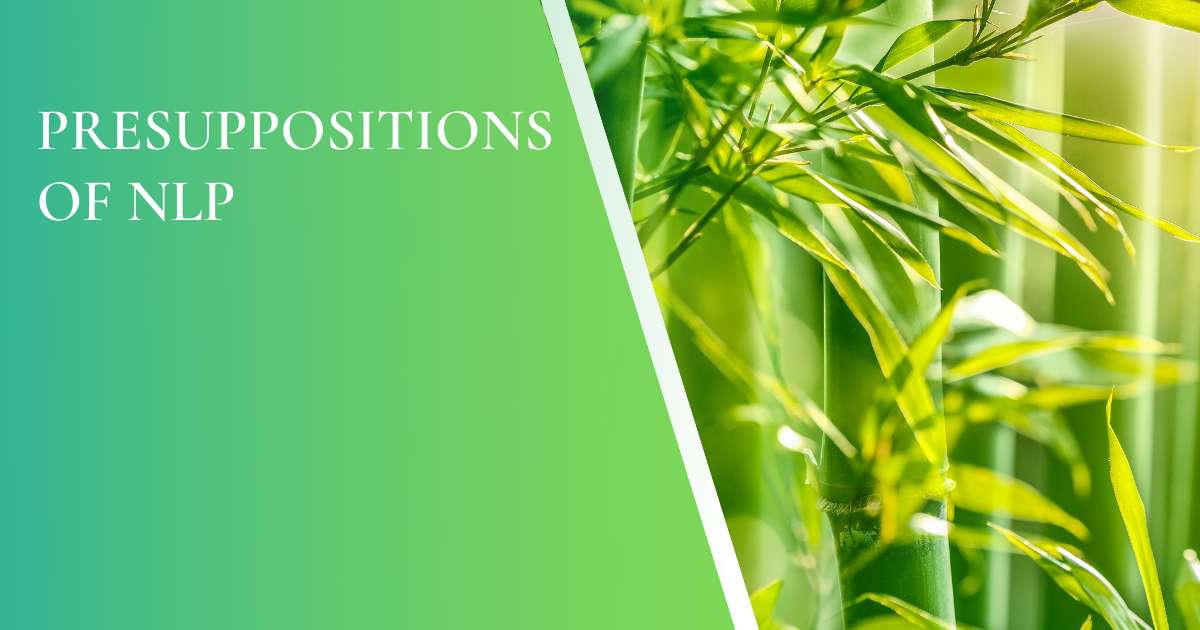 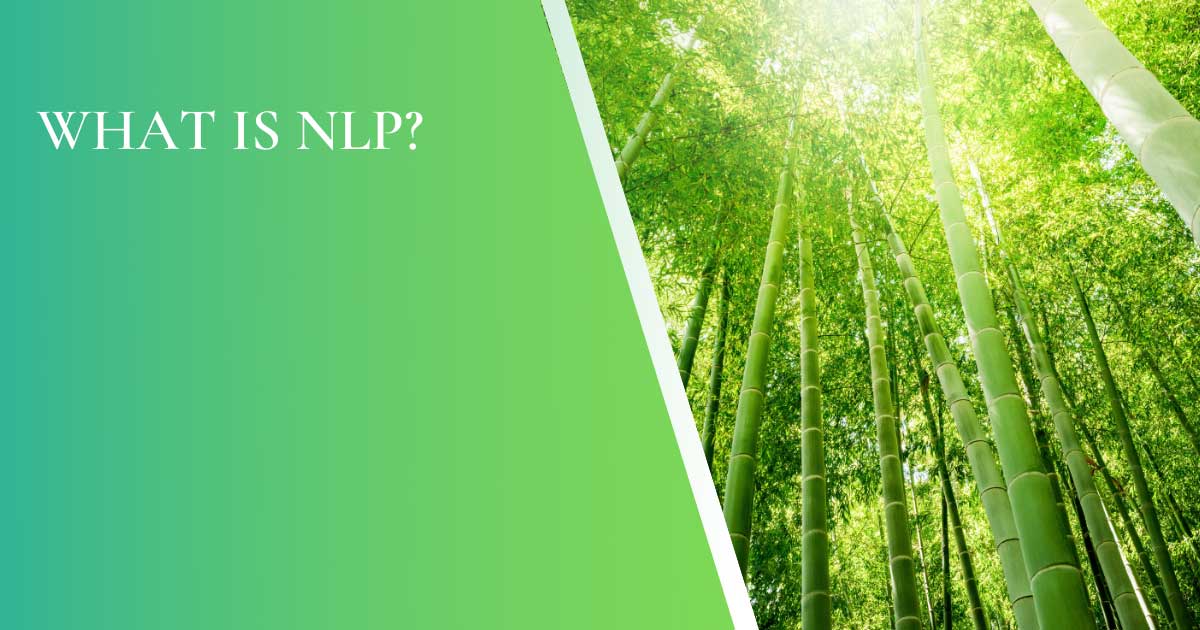 what is nlp?
PRESUPPOSITIONS OF NLP
Definition of NLP
What is NLP
Follow us at: