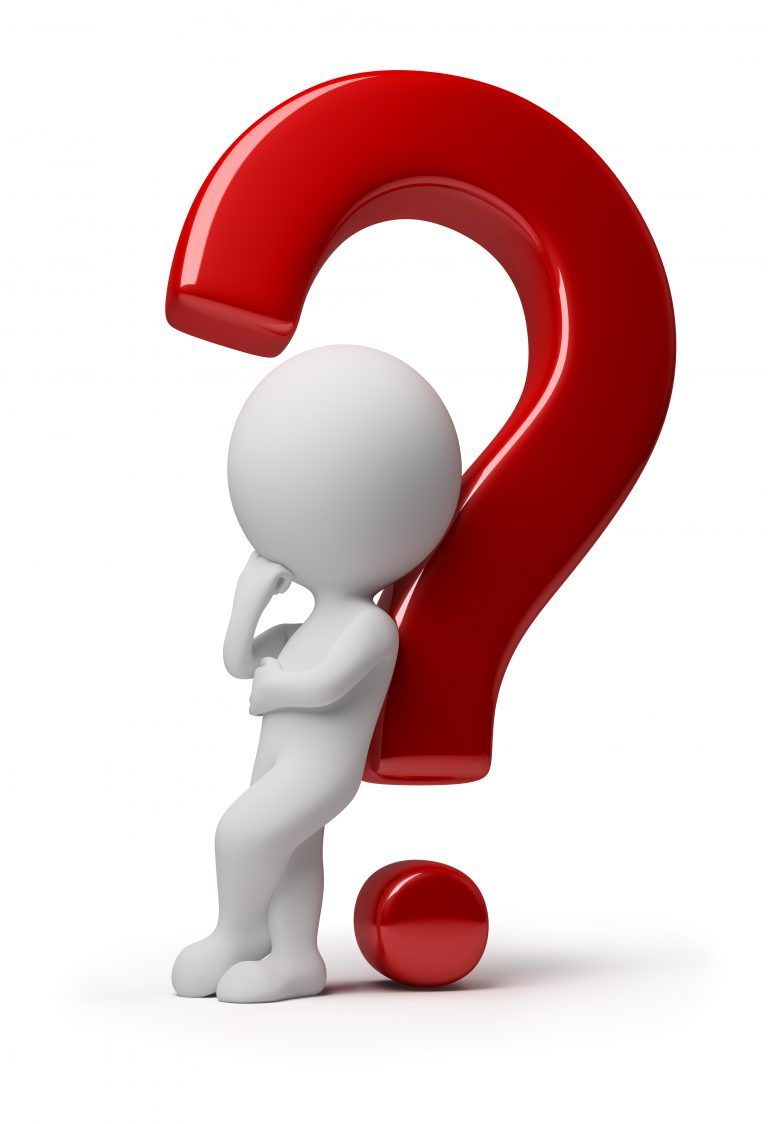 A lot have been said and thrown around about why some, or many, people seemingly don’t want to let go of their “irrational” ideas – at least in the perceptions of those who believe that they are more logical and critically-minded people.

From religious beliefs, particularly those who fervently believe their cult-like leaders, to politics, to everyday life and supernatural beliefs, people hold on to certain ideas that are sometimes truly inconsistent and irrational.

But why do most people can’t seem to see different sides, hold the space of curiosity, and acknowledge good points and bad points of each view? Why do some people seem incapable of logical, critical thinking and keep holding on to their “irrational” beliefs like two pieces of Velcro straps?

These are the  possible "Whys."
1. Sense of Identity. Those who grow up poor, or were not trained well in critical thinking, will hold on to their strongly held beliefs even if the contrary proof is staring them in their faces.

They have low self-esteem, and grew up poor, or were not given the opportunity to be “trained” in critical thinking, then they will cling so strongly to anything that they possess. And since they don’t posses much, clinging on to ideas and beliefs so strongly is just expected.

Now, taking away these beliefs and not replace it with something that they can easily relate with, is one direct way of shaking their world. It is scary, and they won’t like it. To make it worse, call them dumb and stupid, and keep on telling them that. And that is one sure formula of never winning them over your side, ever – even if they know that you are right. Adding more salt to a deeper wound is what it is.

2. “Mixing Truth with Lies.” Ever wonder why conspiracy theories are still popular even if they are really out of this world? It is because it is a garden of lies planted with truths in between. That is enough to make it believable! Now add to that the basic human nature of siding with the underdog, particularly us, Pinoys, and it will surely click in our hearts and minds.

Thus, suggestions like the elites and oligarchs intentionally keep people dumb,  or are apathetic, or that scientists are just a bunch of loonies, despite some proofs in the contrary, will always resonate with the common folks.

And mind you, thinking logically is a hard work! Neuroscience Has shown us this. Emotions will trump logic most of the time.

3. Emotional reactivity. An example of this is the extreme frustration from the old system. "Since it is all the same, let's try this one out. ”Whatever this is, it at least goes against the old system, or at least a middle-finger reaction to the old system. And those who have less in life will do so faster than those with more in life. Because they have nothing else to lose.

It’s the reason populist presidents win. They touch on the basic fear and mistrust of the common folks. Stroking the fire of passive rebellion, expressed in unthinking votes.

4. Humans are hardwired to follow authoritative leaders  - include here outright dictators and authoritarian. We tend to follow those whose stance is strong. This hard-wiring goes back thousands of tribal years ago. And in many cases, the people will follow the "strong" leader even into hell, before many of them realize what and where they are. This tendency embedded in our DNA is operational even in this current year, 2020, and beyond!

5. Cognitive Dissonance (CD) resolved in favor of what makes one still "psycho-emotionally" stable. CD has been a term that is becoming more popular now for many reasons. Simply put, CD is the gap in our thoughts and minds between what we know and expect will happen or is real, and what is actually happening right now. If what we get is not what we intensely expect, we try to rationalize it - for example, "oh, I can't get the apple. it's ok, it seems rotten anyway."

But what happens when we can't rationalize it anymore? For Example, you don't believe in ghosts, yet it is apparent that the "person" reading behind your shoulders is truly a ghost, but you simply can't accept it! Then you will either: suffer from a fugue state (loss of memory, or erasing a memory to save your sanity), or simply force yourself to ignore it, thus, and this is literal, you stop seeing the ghost altogether!

You convince your mind, it's not there, it's just your imagination. And you immediately think of other things. Some nights later, i shiver thinking about it, yet you continue convincing yourself that it wasn't true. Sometimes, you take on seemingly crazy behavior, all in an attempt to ignore or fit into your expectations those that contradict it in the first place.

Psychologists and psychiatrist will call it "maladaptive behaviors." You are seeing this right now! Just listen, see, and read the writings of the "fanatics" from all sides of the current political spectrum. This was and is very common among many members of the different religious cults all over the world too.

So what can you do about all these? That will be for the next article. 😊 For now, be rationally crazy too! 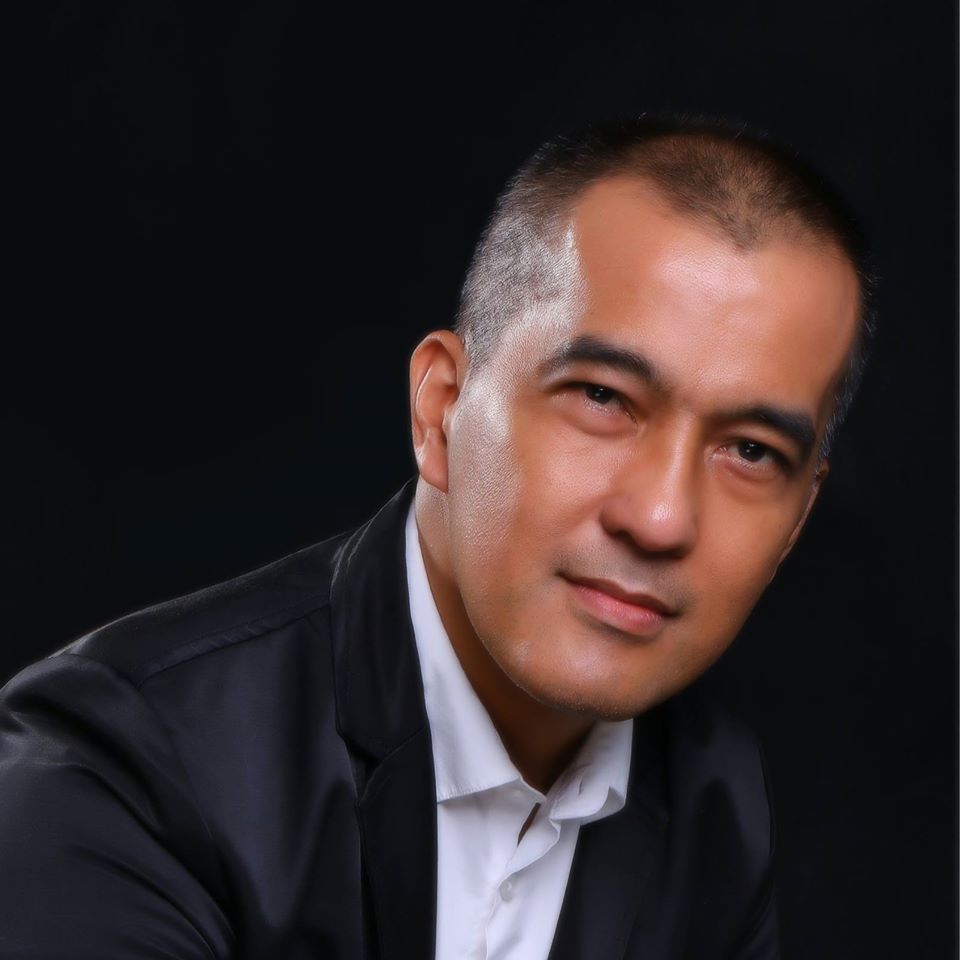 Emotions are the booster for behavioral changes. Cognition and language fortify these changes.

Beings of Love and Emotions

Humans are beings of love and emotions. Children's psycho-emotional needs have to be nurtured.